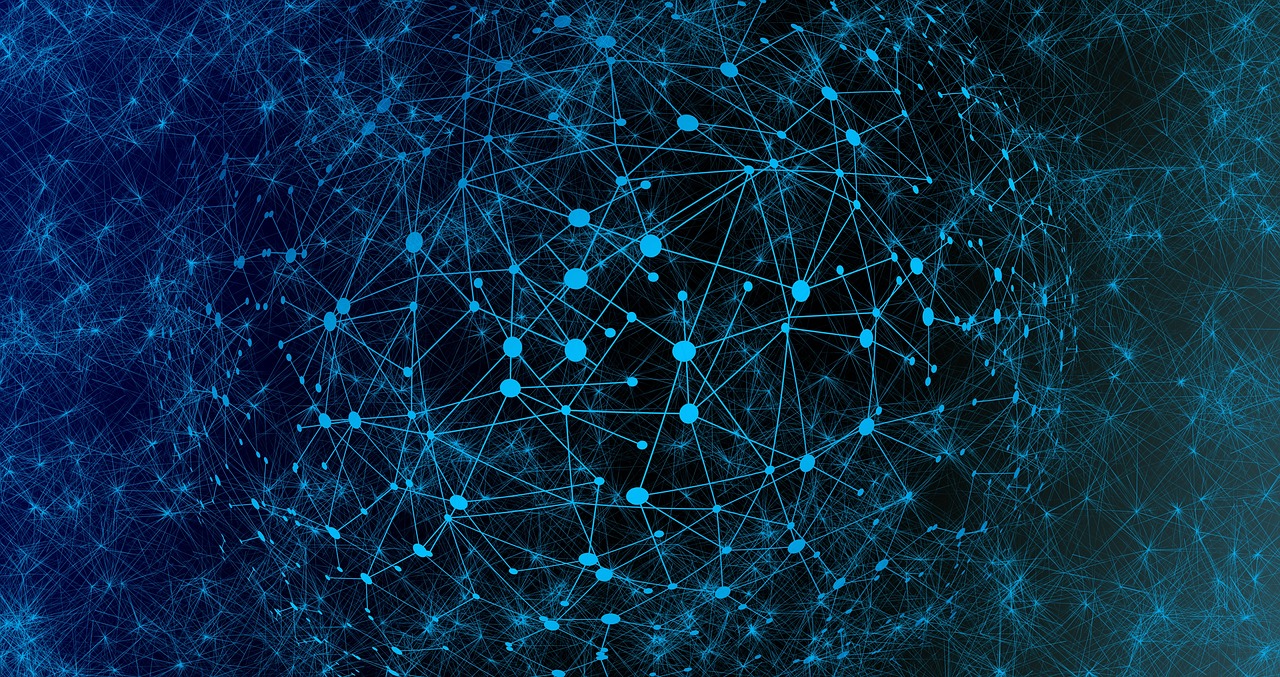 Every year the number of devices that are actively connected to the Internet increments exponentially. IoT and smart devices are already increasing performance metrics of major worldwide factories and installations, and on 2019 they will be highly boosted cause of edge computing improvements. For those who don't know it yet, edge computing is a technology that distributes the load of processing and moves it to the end of the network; where data is collected.

IoT capabilities are starting to shift from digitally enabling physical assets to automating and augmenting how sensors interact on their own. By incorporating intelligence to sensors, they could capture, aggregate, analyze and interpret data from core to the edge of the application, being able to make data-driven decisions faster than ever. 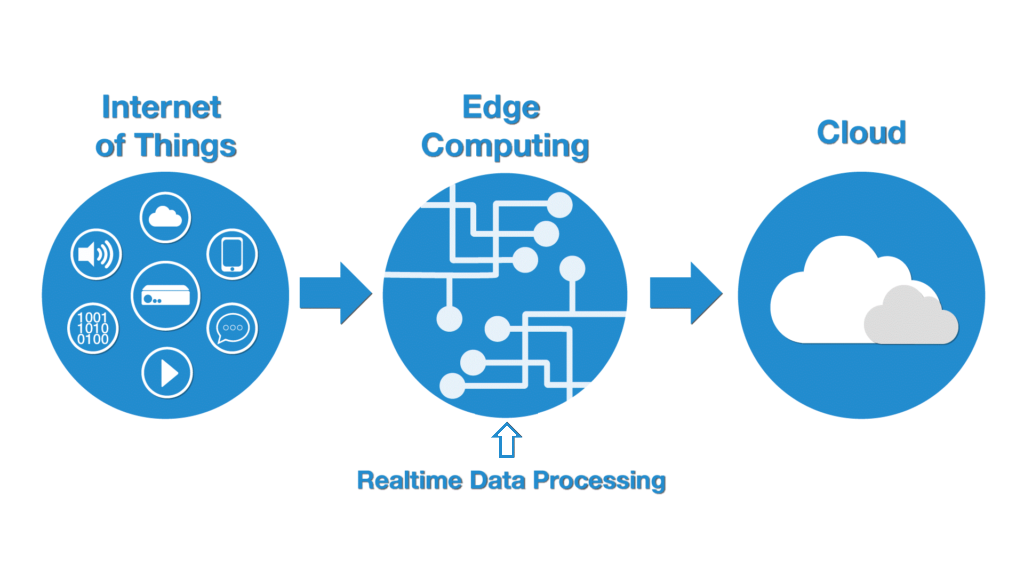 Another benefit of edge computing is the possibility of creating low-latency network connections between devices and analytics endpoints. This architecture reduces the amount of bandwidth needed compared to if that data had to be sent all the way back to a data center or cloud for processing.

Such approaches and methodologies may include the adoption of emerging intelligent technologies such as artificial intelligence or blockchain, which will be analyzed on following articles.

You can continue reading our publications in the News section .

Also, don’t forget to follow us on Twitter , Linkedin  and other social networks to be permanently updated. 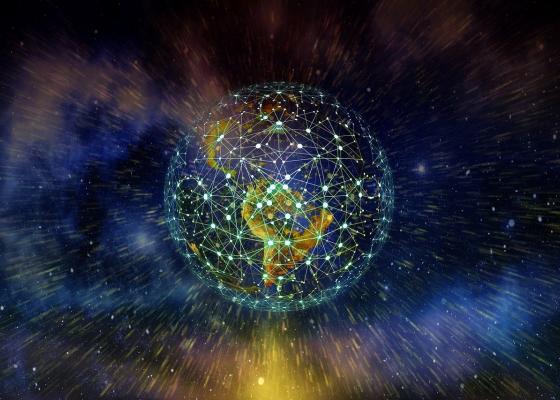 NB-IoT vs LTE-M, the new IoT king of the 4G world

During the last years, two Low Power Wide Area (LPWA) technologies have grown significantly in the world of the Internet of Things. NB-IoT and LTE-M will compete for the throne of the low bandwidth cellular communications in the coming years. 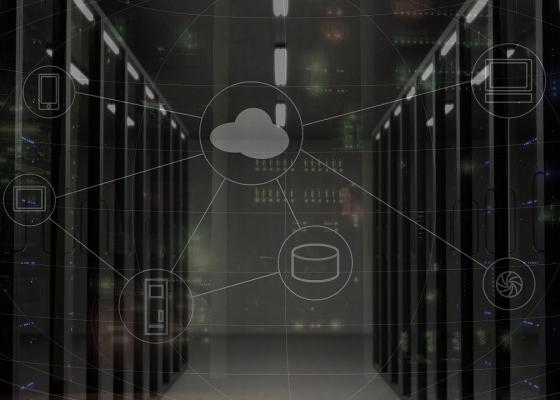 Cloud computing has significantly changed the data management during the last 10 years. Most of the companies have already implemented IoT solutions thanks to the power and reliability of cloud computing. Many people talk about scalability, low maintenance and cost-effectiveness, but cloud is much more than that. 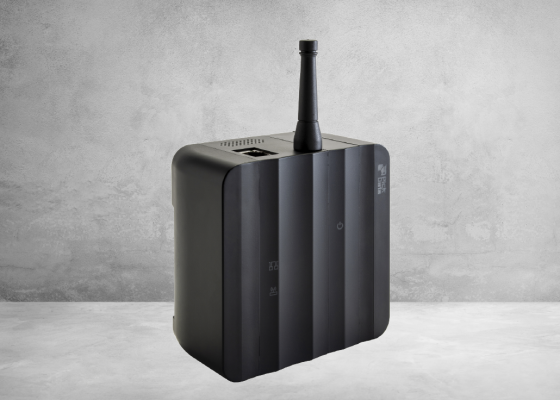 eManager is an OEM industrial controller which is equipped with a high-performance control unit with a Linux Yocto embedded. The device includes RS-232/485 serial communications and an Ethernet 10/100 port. Two versions are available, eManager and eManager Pro, with different options of CPU clock, flash storage or RAM memory. Node-RED software tool is integrated on eManager Pro version. 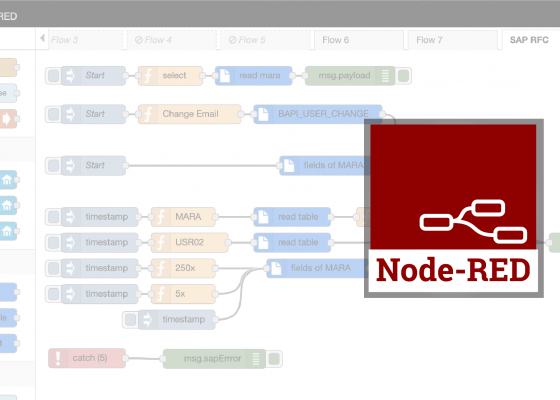 Node-RED, the visual programming tool for Internet of Things

From the beginning of programming, one of the industry’s main challenges has been to facilitate the applications development to simplify the integration between the hardware devices, the software and us, the humans. Thanks to Node-RED we are much closer of this goal. Programming, without programming. 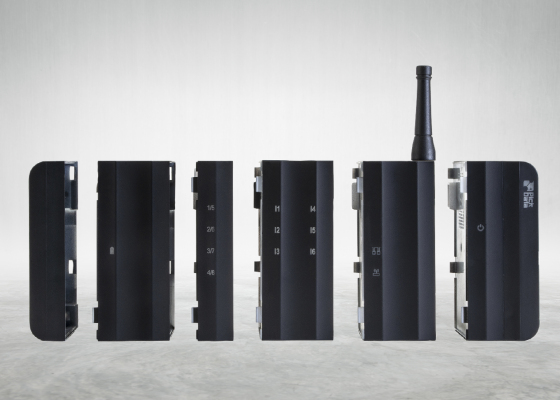 We are manufacturers, and we know the effort, time and costs involved in creating a customized and certified industrial hardware from ground zero. eMOD is a new hardware system that brings a solution to all these needs. We have evolved the modularity concept to enable the creation of fully customized industrial devices without R&D costs. 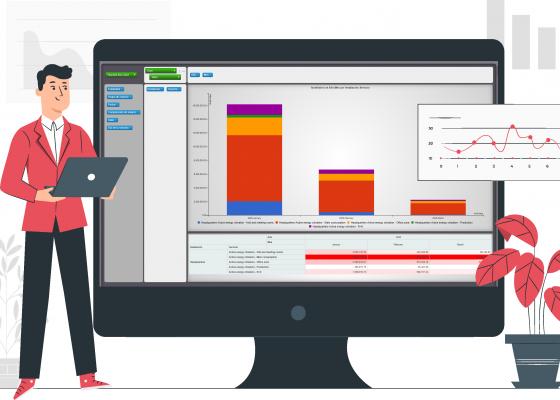 Advanced comparative analysis to optimize the management of multiple facilities

It is well know that the more facilities you have to handle, the less time you have to manage each one. In addition, when you exceed a number of establishments, hotels or restaurants, you are no longer able to separately analyze each facility. Nowadays it is as much important to capture your installations’ data as knowing how to manage it in an efficient way. This process is based on filtering this data to perform a fast and effective analysis. 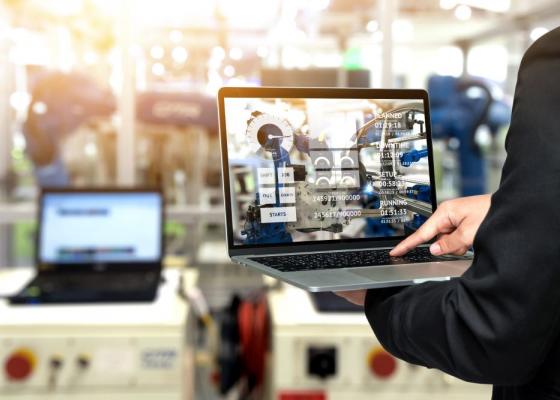 2020 has begun. A year where the business world will be more competitive than ever and where increasing the productivity without major expenses will be a need. We must be aware that if we don’t measure, we won’t get data, and if we don’t get data, we won’t take the right decisions. 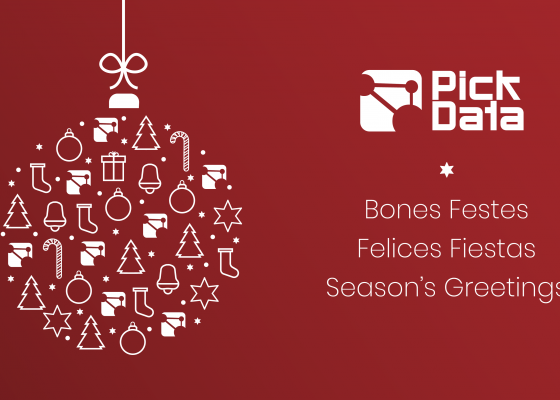 We would like to wish all our employees, customers and partners a wonderful Christmas and a brilliant start into a successful New Year 2020! 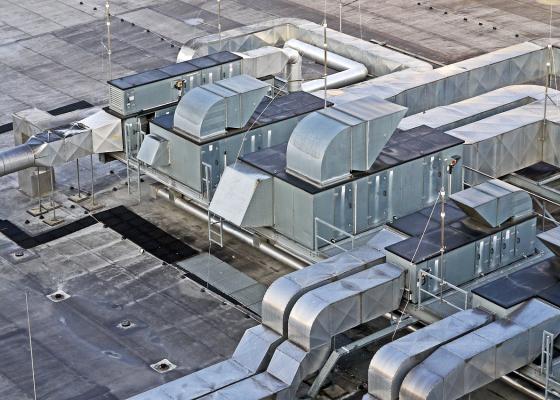 The importance of the automation of your HVAC system

In an HVAC system installation, including domestic, industrial or office buildings, the energy efficiency consists in generating the best comfort for the user with the lowest electric consumption. This efficiency must be present on the management of the temperature setpoints, the distribution of cold/heat and the scheduled regulation of the system. 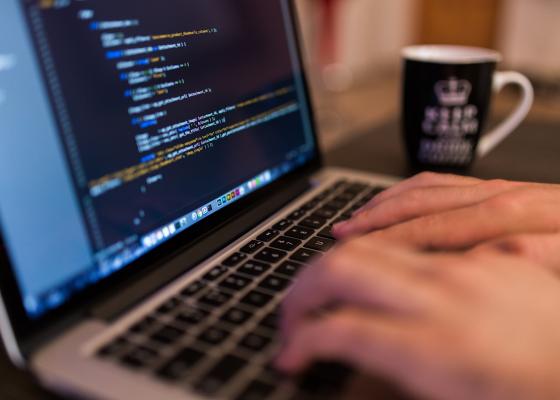 MQTT vs CoAP, the battle to become the best IoT protocol

MQTT and CoAP both are the most popular Internet of Things protocols. During this post, we will talk about pros and cons of each one.